The Highway Company are cannabis experts and business consultant with a deep understanding of cannabis laws, rules, and regulations across the local, state and federal level. For more than a decade, we have served as advocates, educators, and lobbyists to a multitude of business owners & government officials.

New Approach Montana, a statewide campaign working to legalize, regulate, and tax marijuana, submitted two complementary 2020 ballot initiatives to the state for review. The first is a statutory initiative that would legalize marijuana in Montana for adults aged 21 and over and establish a regulatory framework for cultivation and sales. The second is a constitutional amendment that would allow the legal minimum age for marijuana consumption to be 21.

Pepper Petersen, spokesperson for New Approach Montana, said, “Our initiatives will give voters the opportunity to approve those laws at the ballot box on Election Day. It’s time for Montana to stop wasting law enforcement resources that could be spent fighting more serious crime. We can shift marijuana out of the illicit market and into licensed, regulated, and tax-paying businesses. At the same time, we can create jobs and generate significant new revenue for the state.”

Leaders of the campaign held a statewide listening tour in 2019 to gather input on the proposals from Montana voters, stakeholders, and policy experts. After the attorney general has approved the final petitions, New Approach Montana must gather 25,468 signatures to qualify the statutory initiative for the 2020 ballot and 50,936 signatures to qualify the constitutional initiative.

Montana’s harsh marijuana laws and efforts to change them

In Montana, possession of even a single joint for non-medical purposes can land a person in jail for six months, while possession of 60 grams or more (a little over two ounces) can result in a sentence of up to five years. These stiff marijuana penalties cause related negative consequences.

In 2016, there were 1,490 arrests or citations for marijuana-related offenses, 1,413 of which were for possession. Instead of arresting adults for possession of a product that is safer than alcohol, law enforcement should focus its limited resources on going after real criminals. It’s past time for a better solution.

Founded by Jay Matos, the lobbyist of the marijuana industry, The Highway Company Offers a variety of strategic approaches that can secure your position In the New Mexico cannabis industry.
Coming from a lobbyist background, finding Cashless Cannabis™ & Bud Bank™, and being in the industry for a decade gives our partners an advantage by: 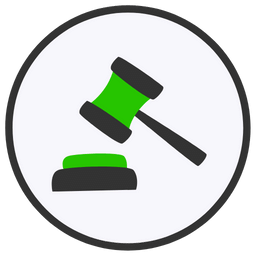 Secure your license and have a legal staff on hand after opening. 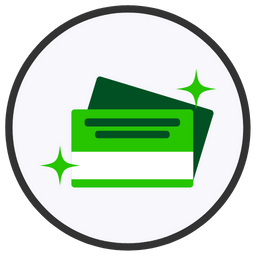 Cashless Cannabis™ is the industry's first cashless sales system designed for out of state investors. 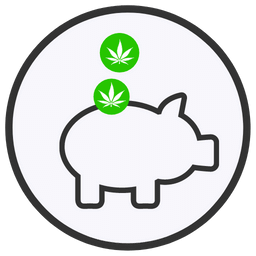 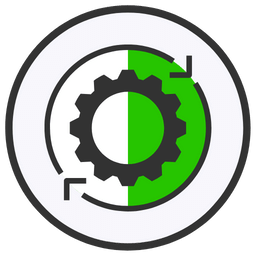 From preparing for inspections to staffing a dispensary. 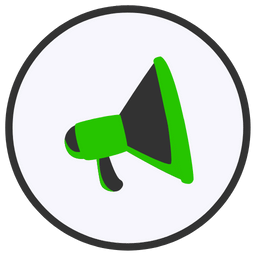 Sourcing product and white labeling experts that have designed data driven concepts to ensure a profit. 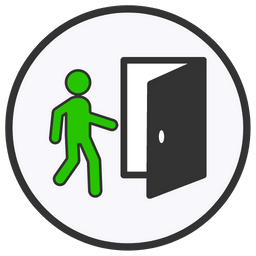 Not all good things last. They become great. We will optimize your business for a maximum evaluation.

Talk to an expert

How To Get Into The Cannabis Industry

Be Our Next Multi-Million
Dollar Dispensary.

Talk To An Advisor